Posted on January 15, 2016 by christianepting

Since the 2014 asbestos controversy in the Ocean View School District in the fall of 2014, a number of Huntington Beach parents have remained concerned over what they perceive as non-responsiveness and in some cases, stonewalling from the current school board, led by President Gina Clayton-Tarvin, over follow-ups, resolutions and other information related to the incident(s).

One parent, Jim Sagara, this week re-posted a series of questions for the board on an OVSD Facebook forum page. They are included below. He had originally posted them back in ’14, was dissatisfied with the answers he received and decided to take another try at getting more direct, informative responses (as of this writing, the publicly-posted questions remain unanswered). 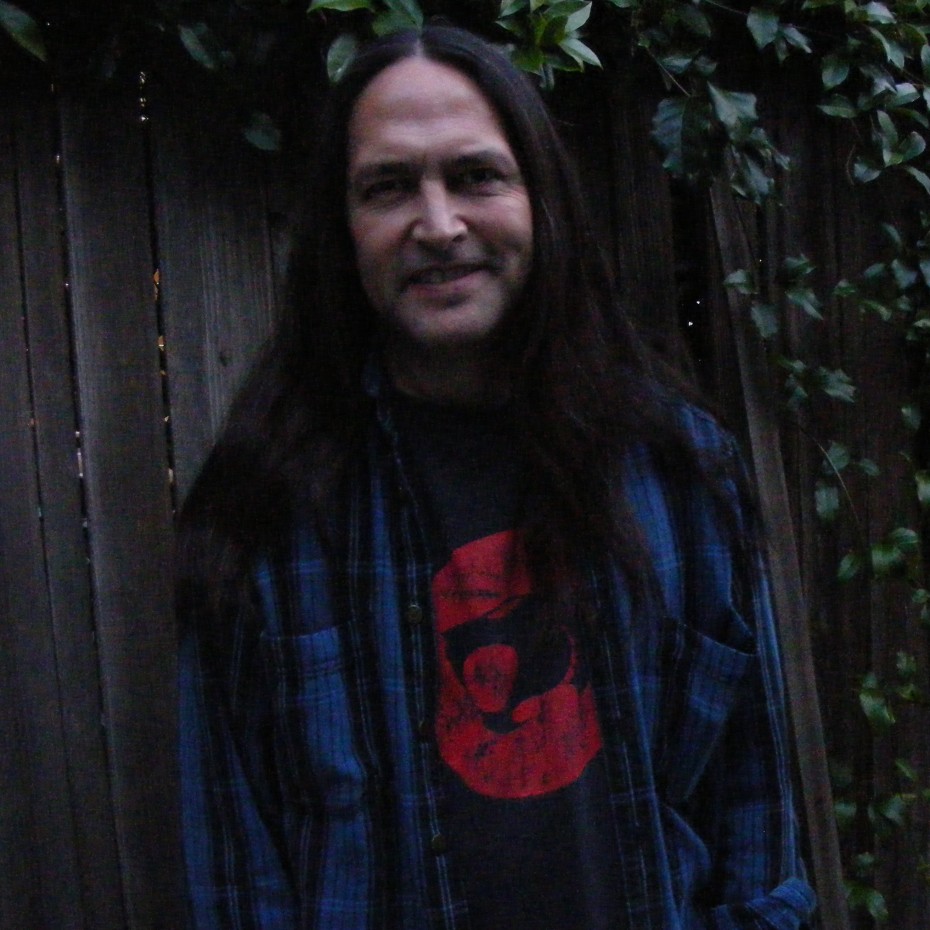 On the heels of at least one of the affected school finally re-opening, I spoke with Sagara this week about his mounting frustrations with the district (which resulted in him pulling his daughter of Mesa View to be home schooled). Here is our conversation:

For the record, these are Sagara’s questions to the school board, re-posted this week on Facebook:

It has been more than a year since I asked specific questions of you. In that time two board members were replaced with persons that you advocated for, and supposedly are sympathetic to your concerns. Also the Superintendent was replaced with a person of your choosing, as well as the assistant superintendent being let go.

1. Was the incident at Mesa View in which I described ever investigated? Specifically I refer to my account of September 2nd (the day before school started and before the clean up was finished) whereas myself, my daughter, and dozens of other people were exposed to clouds of dust from an active asbestos clean up site. There were no caution or warning signs. The campus was not closed. Nobody asked us to leave so they could blow dust everywhere. Why was dust being allowed to be blown all over from an asbestos clean up site? If this was investigated, who did the investigation? What were their findings? If there was no investigation, why not?

2. According to construction records, Mesa View was not cleared to reopen until the first day of school. Once again, I ask, was this before or after students and teachers arrived? If it was after people arrived, who in the district gave them permission to open before the clean up work had been inspected and approved?

3. Whom, if anyone has investigated Paul Moberly’s claims that asbestos was spewing everywhere as a Mesa View roof was being torn off, and specifically onto a ball field where children were playing. What agency investigated this? What were their findings? Was any effort made to identify the children? If not, why not?

4. Paul Moberly also claimed that he had reported violations to the district that were ignored. Is this true? If so, what district personnel were aware of violations, and were such violations handled appropriately?

5. Are there any pending lawsuits against OVSD concerning asbestos and/or construction related incidents? Who are the plaintiffs? In which court system are they filed? Please provide the case numbers if any.

6. Does OVSD currently have any pending litigation against the construction and oversight companies which were operating during the asbestos incidents? If so, please provide the court system and case number.

7. Was the incident at Hope View, in which a cloud of “construction dust” billowed through the school just minutes before students arrived ever investigated? What materials did this dust contain? If it was not investigated, why not? If the dust was not analyzed for toxins and carcinogens, why not? Has any new training been implemented to principals and support staff to keep a school closed until any future mysterious clouds have been thoroughly tested?

8. Has anyone within OVSD, working on behalf of OVSD, or any investigative entity looked at phone records, text messages, emails or any other forms of communications, to try and ascertain what OVSD personnel knew of violations and whether such violations were handled in an appropriate manner? What were their findings? If not, why not?

I sincerely hope to get specific and concise answers, and not politically filtered legalese which doesn’t actually answer the direct questions. I really hate the idea of writing back and forth to faceless bureaucrats in Sacramento or file a Freedom of Information Act just to coerce real answers from a local school district that is a half mile from my home.

And these were the answers Sagara had originally received from Clayton-Tarvin in October 2014 – the responses that he felt were highly unsatisfactory. Be your own judge: