Posted on October 12, 2015 by christianepting

Every week we meet to talk about her life.   Because we are writing a book about her life. It comes out next summer just in time for the 2016 Olympics in Rio and it’s already one of the most rewarding projects I’ve ever worked on. 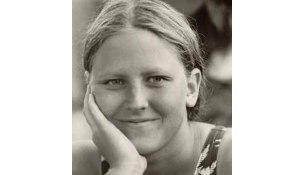 Shirley Babashoff has worked locally here in Huntington Beach as a letter carrier for almost 30 years. But back in the mid-1970s she was arguably the greatest female swimmer on the planet. The ’76 games were to have been her launching off point as one of the most celebrated athletes in modern Olympic history.

But then something happened.

All of a sudden the team from East Germany began breaking world records at an unbelievable pace. In addition, the East German women looked and sounded much different than their counterparts from other countries. Their voices were deep. Their musculature was far more masculine than feminine. Shirley knew something was up. And so she called them out on it.

She’s never told her story before but now the world will get to read it. Our book is called “Making Waves: How I won Olympic gold and helped defeat the East German doping program.” 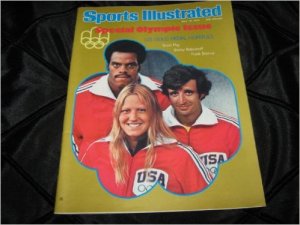 This gold medal may be one of the most famous in history. After all, it’s the one Shirley earned when she and her teammates finally defeated the doped up East Germans in what is still thought to be one of the most exciting races in Olympic history.

This race is a focal point in our book and I can’t wait for you to read about it. But in the meantime, here are these for American women in all their glory almost 40 years ago, writing history in their own terms.